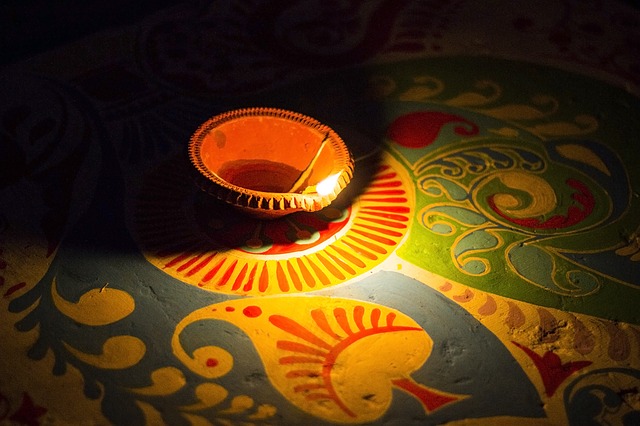 The slanting rays of the sun speak of the change in season. It is the end of the rainy season and winter is waiting for us. There is something in the air to tell you that the festive season is here! Festivals are for bonding with family, following traditions and creating memories.

The nine days of Navratras are about ‘feasting’ and ‘fasting’. The ritual is followed twice a year. Once is in March and the second is in September/October. According to Ayurveda, this is a time to change the diet with the change of the season.

In the pas,t when fasts were observed. Only fruits, roots, tubers and special grains were allowed. The whole idea was to give a rest to the digestive system and to the body to prepare for the forthcoming seasons either autumn or summer.

Over time the real reason for observing these fasts was lost and commercialisation transformed fasting into a business opportunity. Today, it is more of feasting. We indulge in varied food options specially created for fasts. The heavy, rich and empty calorie food lacks nutritional value. Additionally, wrong cooking methods deplete whatever value the natural products might have.

Rituals should be followed mindfully without losing the significance. Our sages based the traditions on sound scientific principles. Click To Tweet

Plan your meals judiciously. Include fruits, vegetables, and milk-based food. Avoid fried, sugary stuff, tea /coffee. Drink fruit juices and buttermilk.  Alter the methods of cooking by only boiling and steaming. Following these simple rules will help you while fasting and benefit physically, mentally and emotionally. 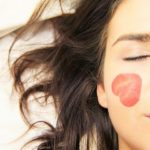 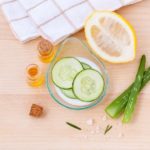 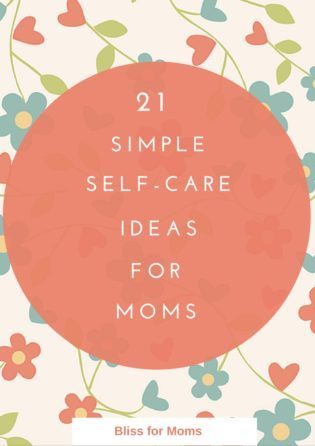 I am Nupur Roopa, a work from home freelance writer, Instructional designer and a Certified Motherhood Coach.